Atmospheric dispersion correctors (ADC) were built for the FORS instruments of the ESO VLT. The ADC were moved together with the FORS instruments to the respective unit telescopes. For reasons explained in the Landskrona paper a new concept called Longitudinal ADC (LADC) which consists of two silica prisms of 590mm diameter and 22.5mm centre thickness were choosen. They are shown in the following pictures: 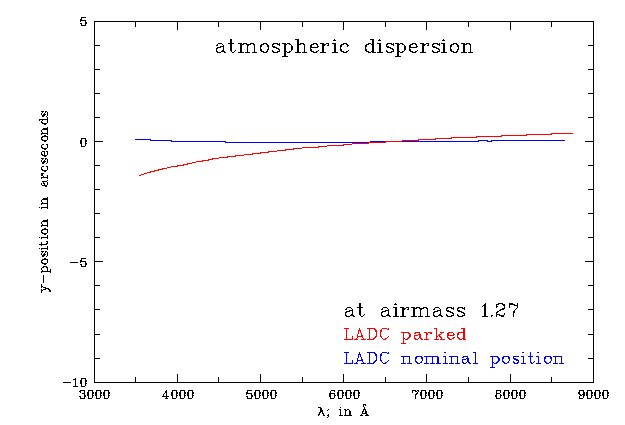 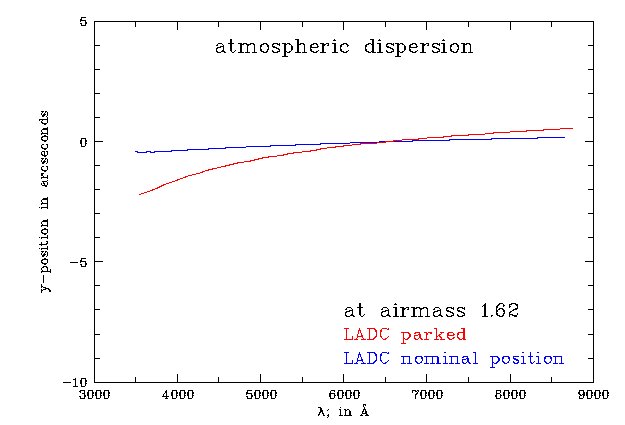