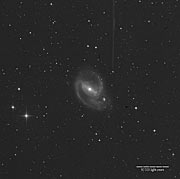 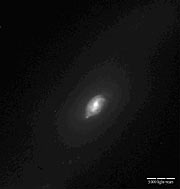 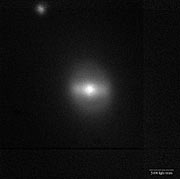 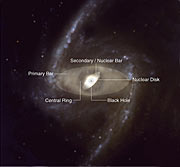 Immagine CS eso0128f
Stellar motions at the centre of NGC 1808