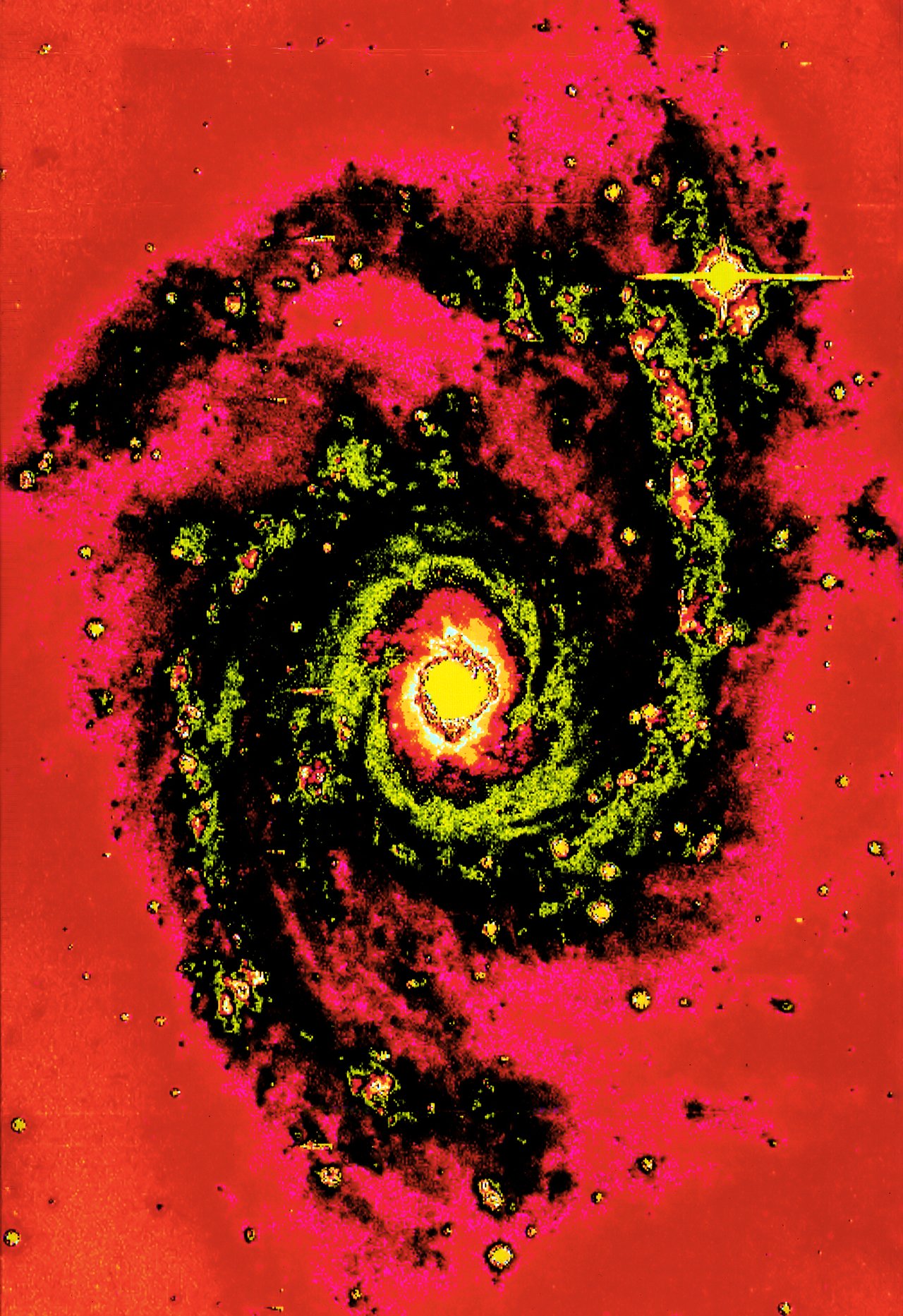 The first CCD camera to be permanently installed at La Silla Observatory entered operation in June 1981 on the Danish 1.54-metre telescope. It measured 520 x 312 pixels, and measured 10 by 15 mm. The main purpose of this CCD was direct imaging of astronomical objects.

Initial observations turned out to be so successful that several observers who had originally been scheduled for other instruments ended up using this CCD due to its vastly superior image quality.

In 1982, the CCD camera was the most requested instrument on the Danish 1.54-metre telescope and was used to observe comets, asteroids, stars, nebulae, clusters, galaxies, and quasars, as well as both identified and unidentified radio, X-ray, and gamma-ray sources. Essentially, the CCD camera was used to observe any object for which high sensitivity and good photometric accuracy were more important than a large field of view.

Several different filters, ranging from neutral density to colour, could be used with the CCD camera.

The CCD camera was operated using an acquisition program run on an HP 1000 E-series computer with 512 kbyte memory.

The CCD camera was also tested and used with the ESO 3.6-metre telescope.