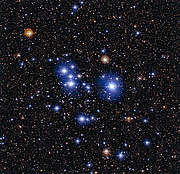 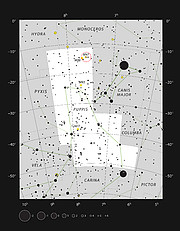 PR Video eso1441a
Zooming in on the star cluster Messier 47