A Solargraph taken from APEX at Chajnantor 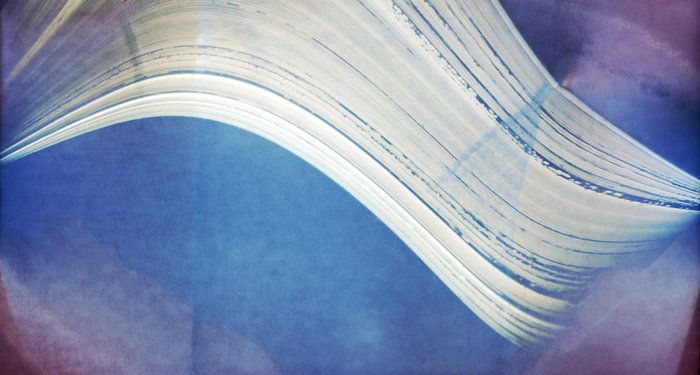 This unusual and artistic image, made using a technique known as "solargraphy" in which a pinhole camera captures the movement of the Sun in the sky over many months, was taken from the Atacama Pathfinder Experiment (APEX) telescope on the plateau of Chajnantor. The plateau is also where ESO, together with international partners, is building the Atacama Large Millimeter/submillimeter Array (ALMA). The solar trails in the image were recorded over half a year and clearly show the quality of the 5000-metre altitude site, high in the Chilean Andes, for astronomical observations.

The idea for creating the solargraphs at ESO's telescopes came from Bob Fosbury, an astronomer based at ESO Headquarters in Germany, after learning about the technique from Finnish artist Tarja Trygg. Trygg provided the cameras, known as "cans". The cans are constructed from small black plastic canisters used for storing 35 mm film cassettes. A pinhole in a sheet of aluminium foil is placed over a small aperture drilled into the side of the can, and a rectangle of black and white photographic printing paper is curled and placed snugly around the inside of the can.

Two cans were sent to APEX where David Rabanus, the APEX Station Manager, mounted one facing west of north on the gatepost of the telescope enclosure, close to the telescope itself, and the other on the roof of the generator powerhouse facing east of north. Both were pointed at an elevation of about 45 degrees. The cans at APEX were exposed for a full six months from mid-December 2009 until the southern winter solstice in June 2010. The image from the second can is shown here. It includes the tilted profile of Cerro Chajnantor on the right, silhouetted against the trails of the rising Sun. The mostly unbroken solar trails show that there were some clouds at the ALMA site during the six months — but not many! This solargraph is so sharp that holes in the fleeting clouds over Chajnantor on the few partly cloudy days sometimes managed to create individual "snapshots" of the solar disc (seen as dots in the broken sequences).

The colours appearing in this pinhole camera picture are not related to the actual colours of the scene. The colour comes from the appearance of finely divided metallic silver growing on silver halide grains. With solargraphic images, the photographic paper is not developed but simply scanned with a normal colour scanner after exposure and then "inverted" — switched from negative to positive — in the computer. This reveals the latent image, which in a normal photograph consists of around ten silver atoms per billion atoms of silver halide grain and is usually invisible. On continued exposure however, the latent image clumps grow so that the first visible signs of an image are yellowish, which then darkens to sepia and finally to a maroonish-brown hue as the particle size increases. Eventually the maximum exposure produces a slate-grey shade.