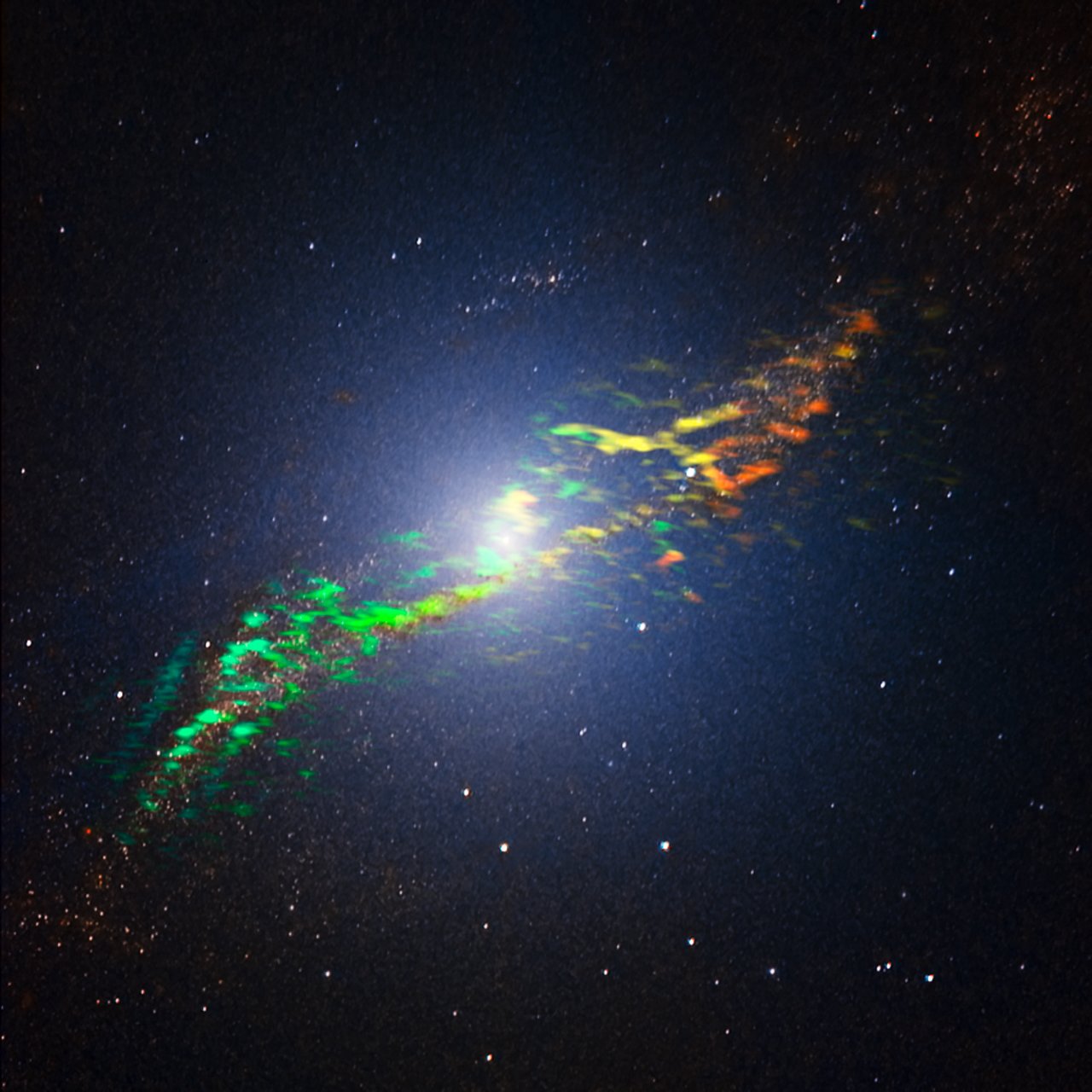 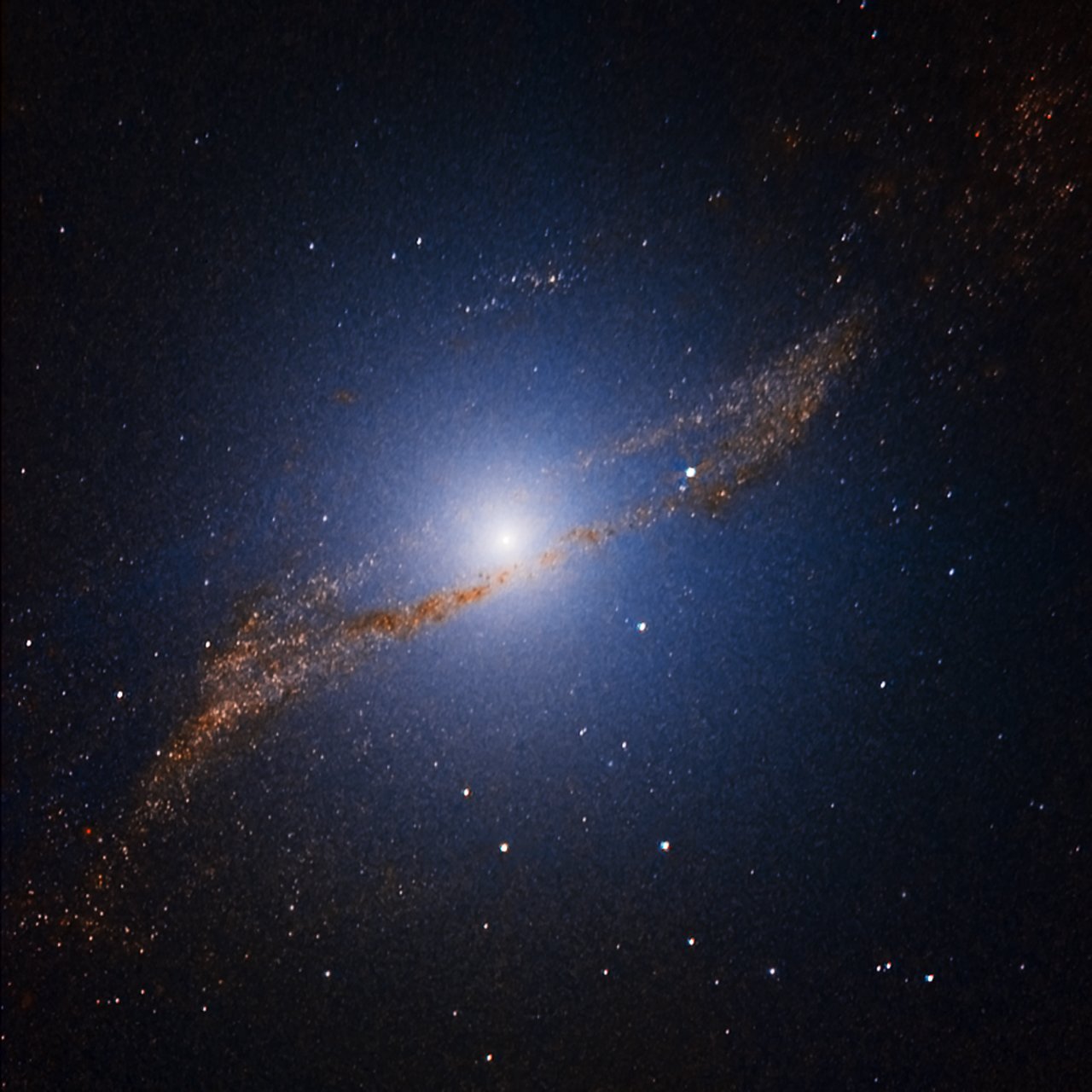 PR Image eso1222a
The radio galaxy Centaurus A, as seen by ALMA 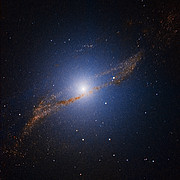 PR Image eso1222c
Centaurus A
Send us your comments!
Subscribe to receive news from ESO in your language
Accelerated by CDN77
Terms & Conditions