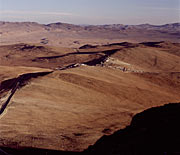 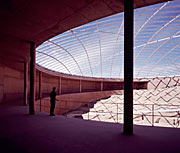 TZ Obrázek eso0105c
Inside the Residencia 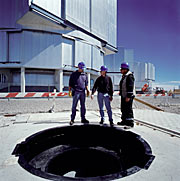 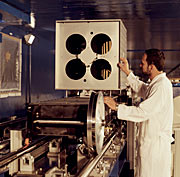