The past, present and future appearances of the Refsdal supernova 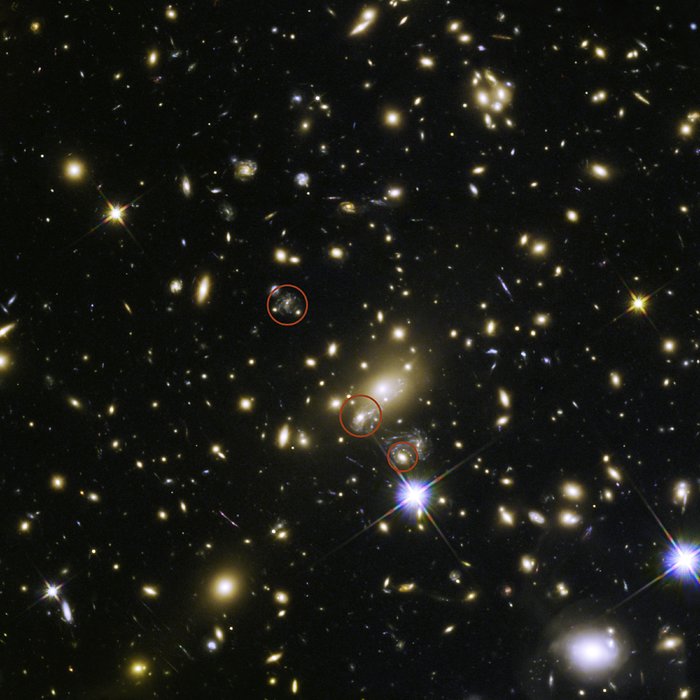