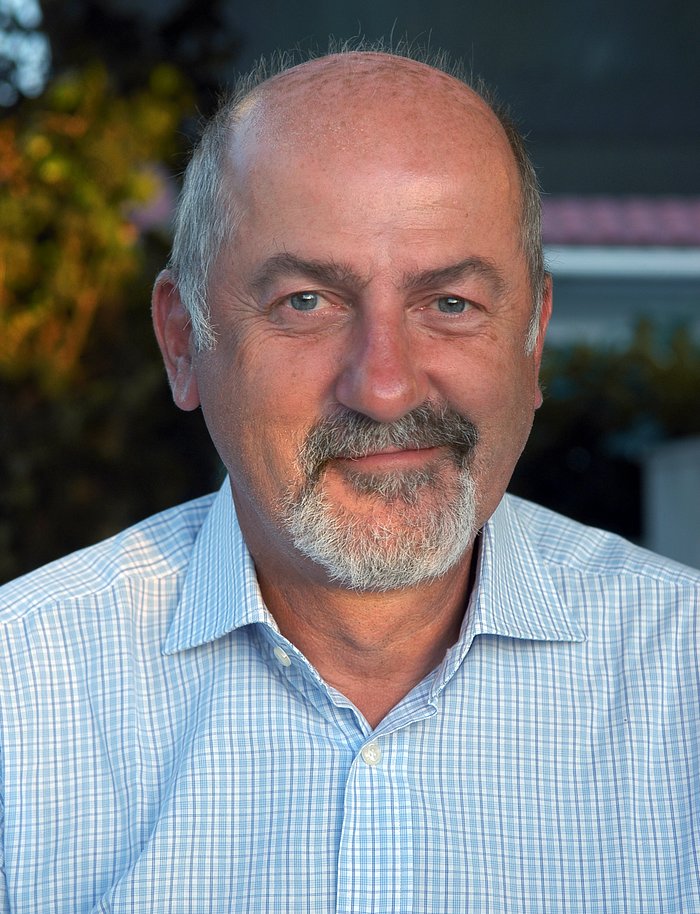 Massimo Tarenghi is of Italian nationality. He studied at the University of Milan where he soon developed a passion for astronomy and for building ever larger and more efficient telescopes. In parallel to his career at ESO, Tarenghi has been Professor of Astrophysics at the University of Milan and is a member of the Accademia Nazionale dei Lincei. His astronomical interests include galaxy clusters, the large‐scale distribution of galaxies in the Universe, and active galactic nuclei. In 2006 he was appointed Commendatore della Repubblica Italiana for his scientific achievements and in 2012 he received a Chilean honorary citizenship. He now spends part of his time in Germany and part in Chile.