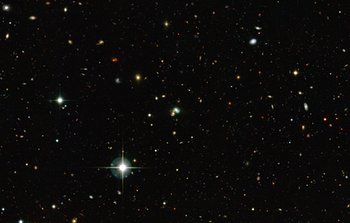 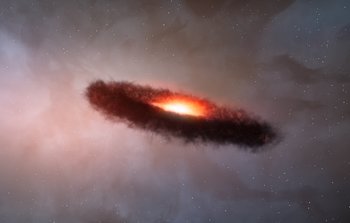 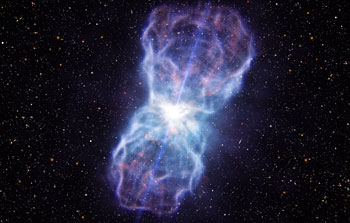 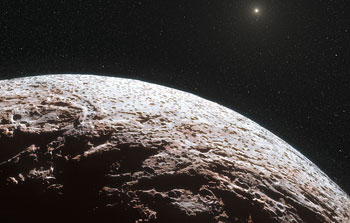 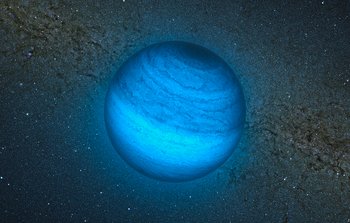 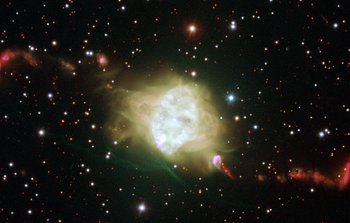 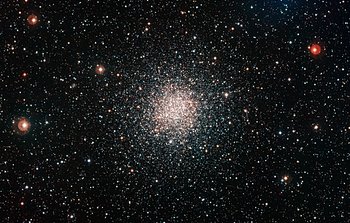 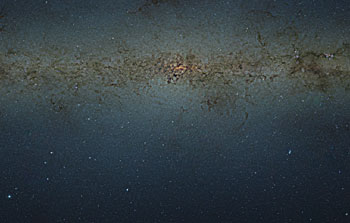 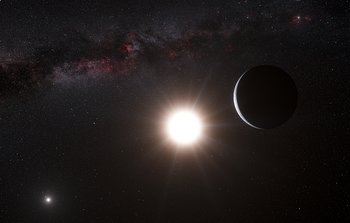 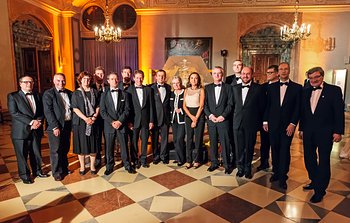 eso1240 — Organisatiepersbericht
Gala Event Celebrates 50 Years of the European Southern Observatory
12 oktober 2012: On the evening of 11 October 2012 a gala event to celebrate the 50th anniversary of the European Southern Observatory took place in the Kaisersaal of the Munich Residenz in Germany. To mark the occasion, senior representatives of the ESO Member States and its host nation Chile, among them seven Ministers and two Ambassadors, and of the observatory itself, signed a prototype mirror segment of the European Extremely Large Telescope.
Lees verder 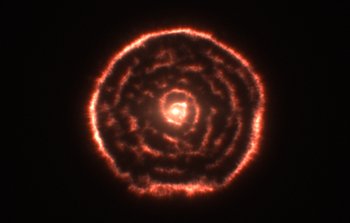 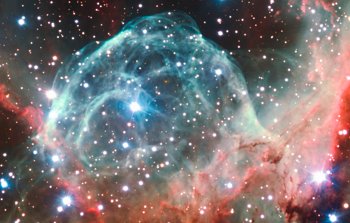 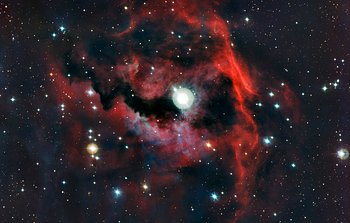 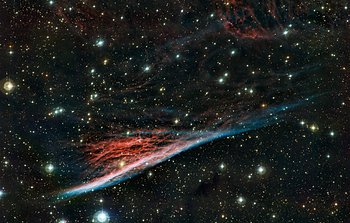 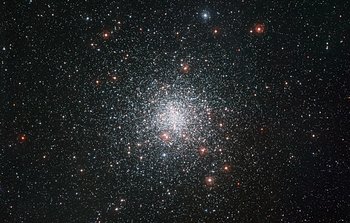 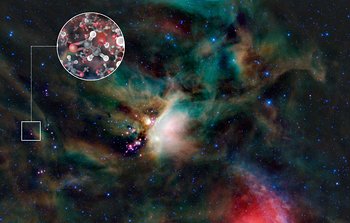 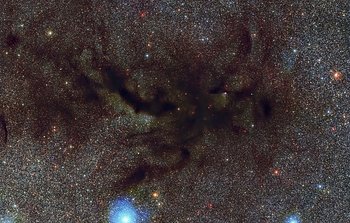 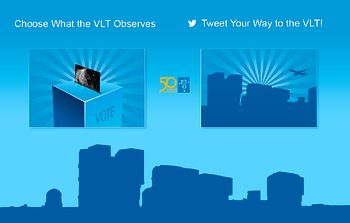 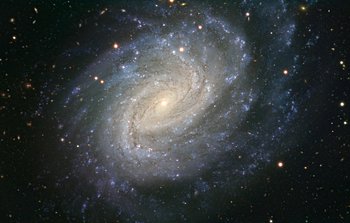 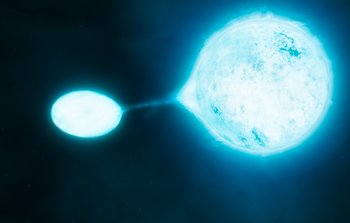