A star that should not exist 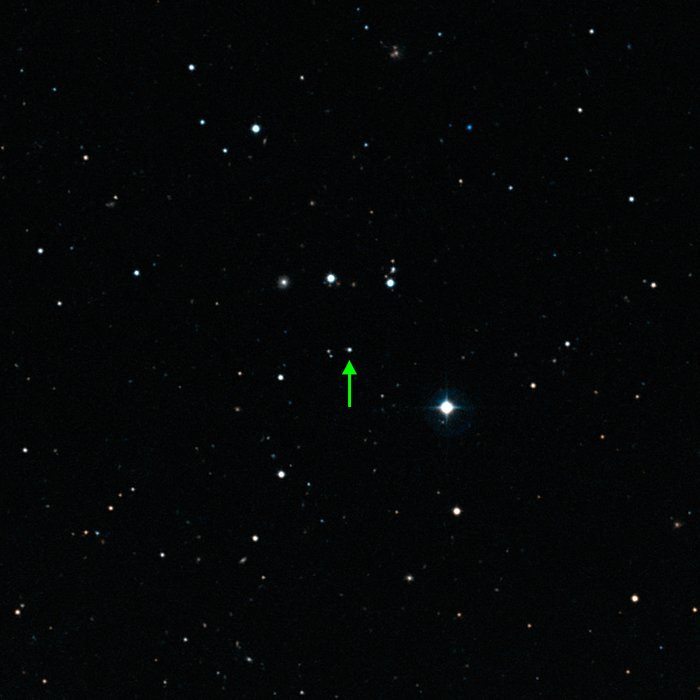 At the centre of this picture is a very unremarkable looking faint star, too faint to be seen through all but the largest amateur telescopes. This ancient star, in the constellation of Leo (The Lion), is called SDSS J102915+172927 and has been found to have the lowest amount of elements heavier than helium of all stars yet studied. It has a mass smaller than that of the Sun and is probably more than 13 billion years old.