The HARPS spectrograph and the ESO 3.6-metre telescope 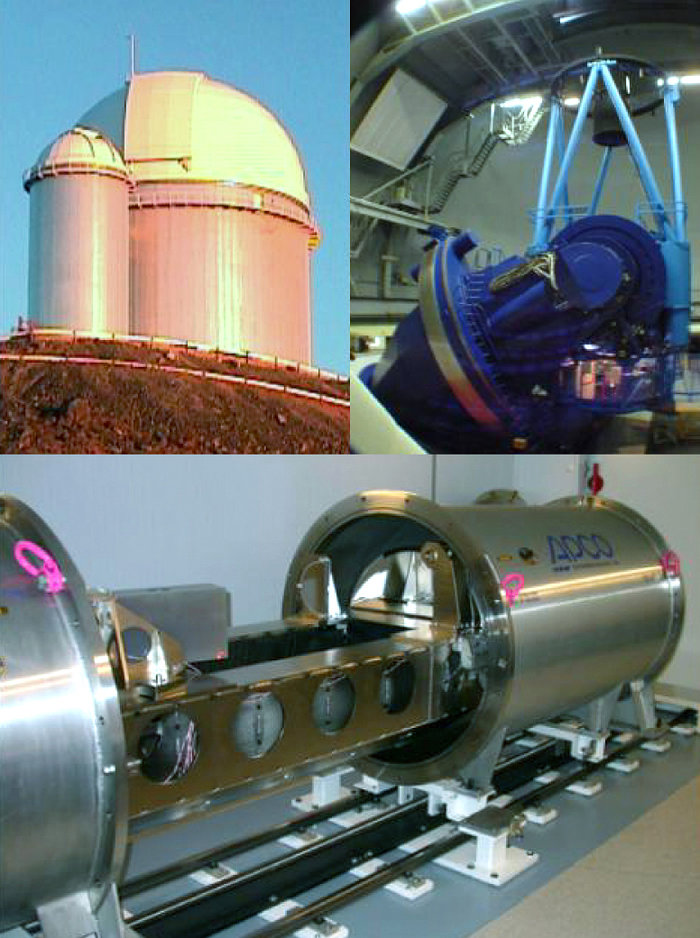