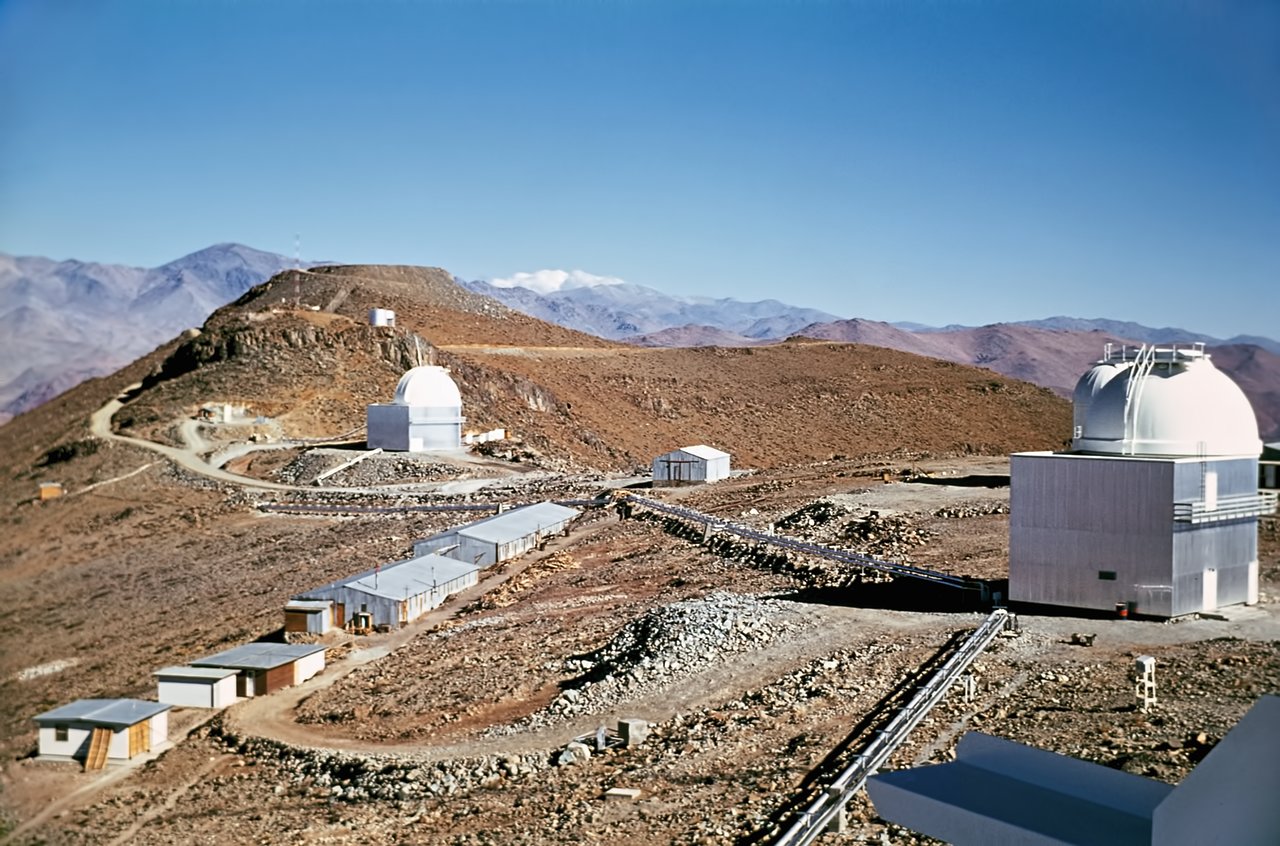 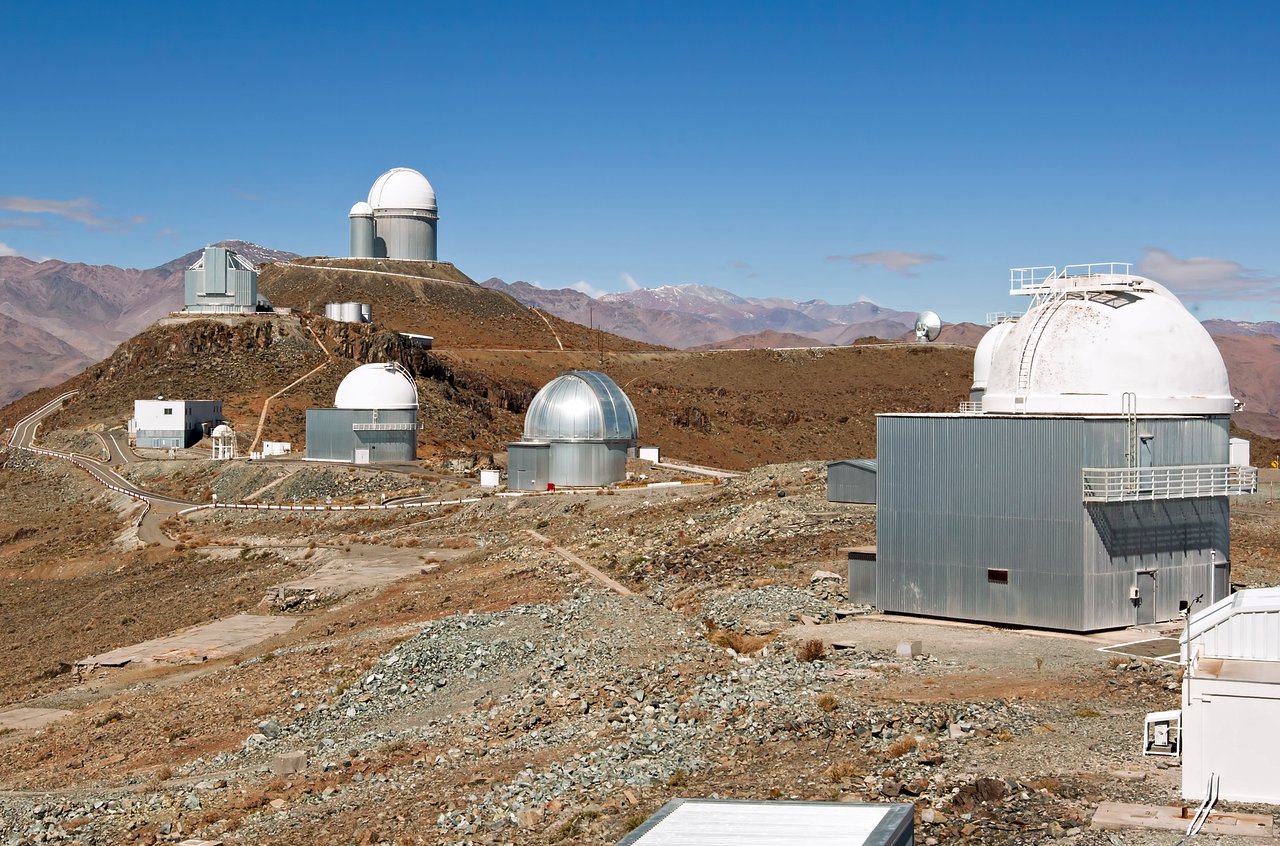 PR Image potw1201c
A glimpse into the past — Then and now at La Silla Observatory (present-day image)
Send us your comments!
Subscribe to receive news from ESO in your language
Accelerated by CDN77
Terms & Conditions