All the winners of the 2017 EUCYS Awards 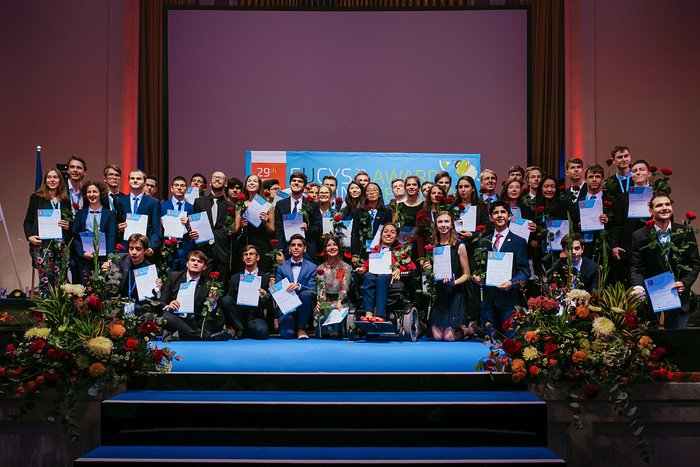 Between 22 and 27 September 2017, 146 young scientists from 40 countries gathered in Tallinn, Estonia to compete in this year’s European Union Contest for Young Scientists (EUCYS). Alongside the first, second and third prizes (3 of each) were a number of donated special prizes, including one for the best project in the field of astronomy and space physics, donated by ESO.