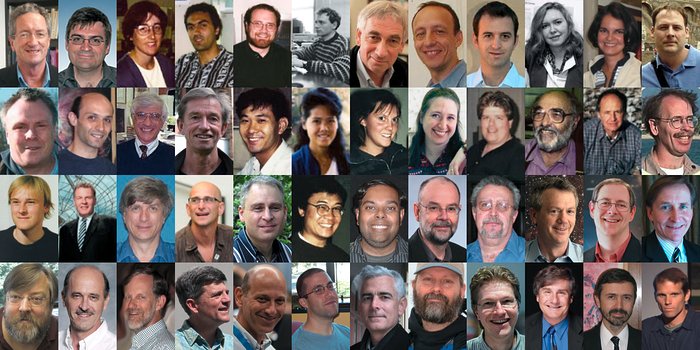 On 9 November 2014 the 2015 Breakthrough Prize [1] in Fundamental Physics was awarded to the Supernova Cosmology Project and the High-z Supernova Project. This collage shows all the prize-winners — excluding the team leaders Saul Perlmutter, Brian Schmidt and Adam Riess.