Portugal to participate in the E-ELT 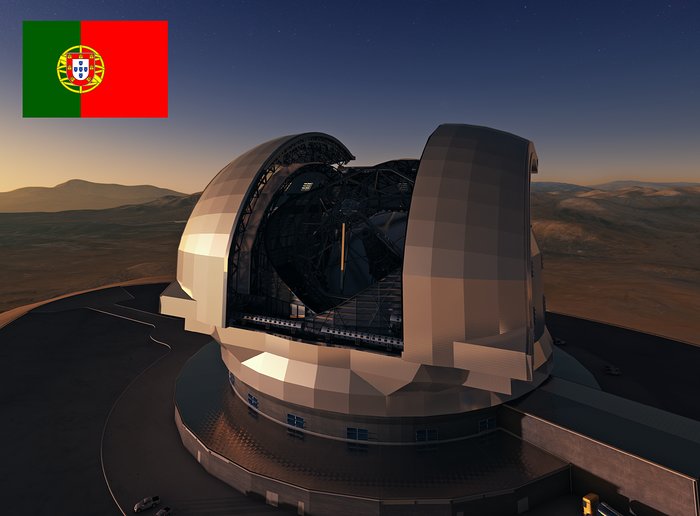 Representatives of Portugal have confirmed that their country will participate in the European Extremely Large Telescope (E-ELT) programme. Thirteen of the ESO Member States have now joined the E-ELT programme. Portugal joined the organisation in 2000 and its membership was ratified by the Portuguese Parliament in May 2001. The newly announced additional investment amounts to 5.1 million euros over the ten-year construction period.