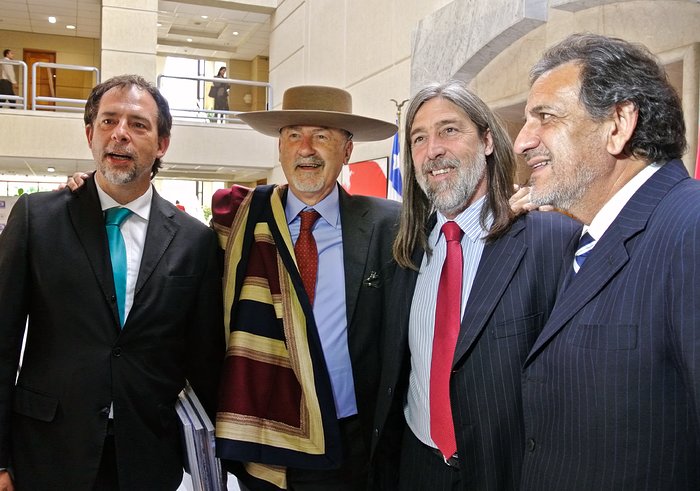 On 31 October 2012, the Chilean Senate unanimously voted to grant Chilean nationality by special grace to Massimo Tarenghi, Representative in Chile of the European Southern Observatory (ESO), in recognition of his great contribution to the development of astronomy in Europe and Chile. This is the first time that a representative of an international organisation has been granted this honour.