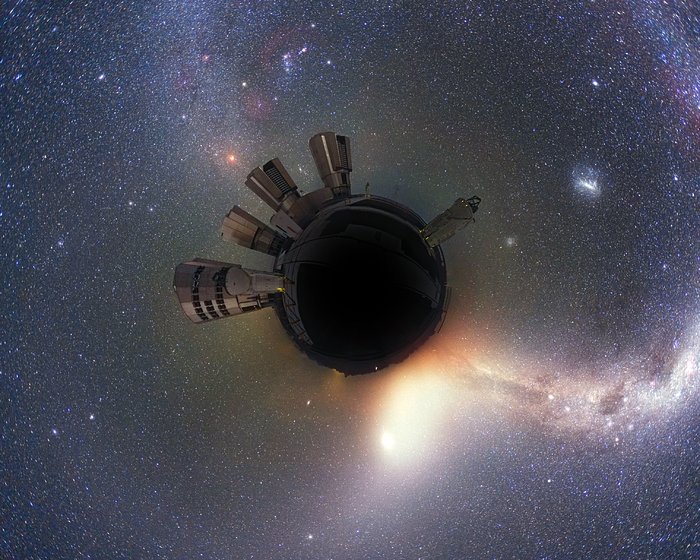 On Friday 5 October 2012, join us in celebrating the 50th birthday of the European Southern Observatory (ESO), and 50 years of Europe’s quest to explore the southern sky. The date marks the 50th anniversary of the founding of ESO, which took place on 5 October 1962 with the signature by the Founding Members Belgium, France, Germany, the Netherlands and Sweden of the ESO Convention.