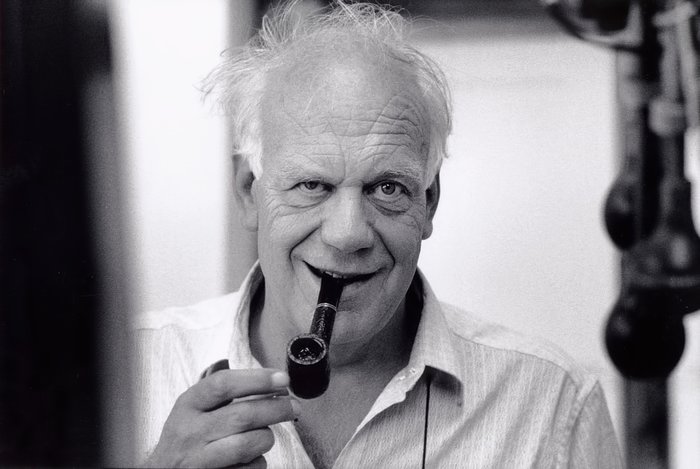 Franco Pacini joined ESO in 1975 as part of the Scientific Division, based in Geneva, Switzerland. He served as an ESO Council member, and was President of Council from 1991–1994. He was Director of the Arcetri Observatory from 1978–2001, and IAU President from 2001–2003.