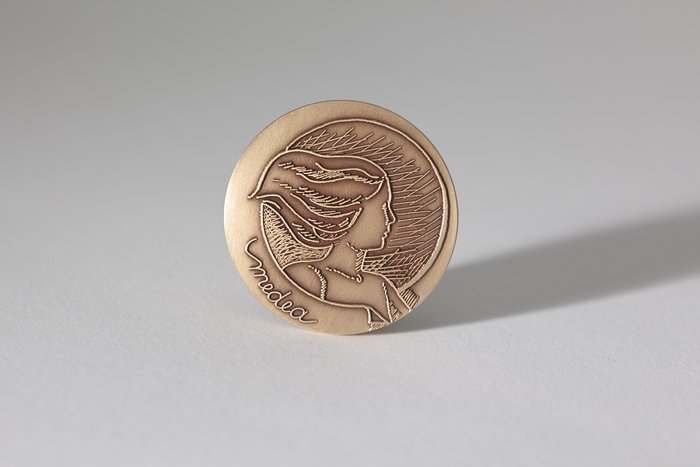 The Eyes on the Skies project initiated as part of International Year of Astronomy 2009 (IYA2009) celebration now entering its final weeks has won an international accolade. After originally being selected as one of eight finalists from a field of over 254 entries from 39 countries, the Eyes on the Skies movie and book went on to receive the Special Jury Award for its high production value at the MEDEA 2009 Awards held in Berlin, Germany on 4 December.

The annual MEDEA awards recognize excellence in media-rich educational materials. The competition’s judges said that Eyes on the Skies is “a very well designed and attractive presentation of quite a challenging subject” and is “authoritative without being confusing.” In this way, the project serves as “an excellent example of integrated educational narrative and complementary use of various media,” the judges also said, owing in part to its “superb script.”