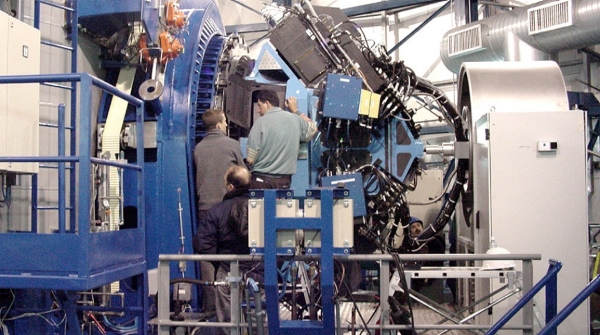 The 93rd Observing Programmes Committee met on 18-21 November 2013 and recommended three new Large Programmes (one for La Silla, one for Paranal, one for APEX) and one Calibration Programme (UT1/ KMOS). A total of 1079 (10-hour equivalent) nights of visitor and service mode observations on VLT, VISTA and VST, the 3.6-metre, NTT and APEX have been allocated.