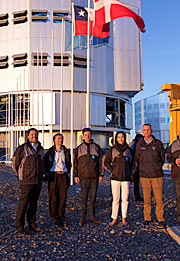 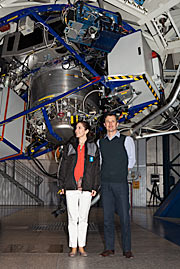 PR Video eso1314a
Video News Release 39: The Crown Prince Couple of Denmark during their visit to ESO's Paranal Observatory
Send us your comments!
Subscribe to receive news from ESO in your language
Accelerated by CDN77
Terms & Conditions