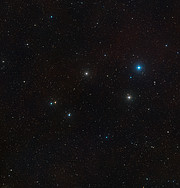 PR зображення eso1631b
The sky around the active galaxy Markarian 1018 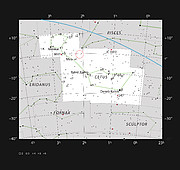