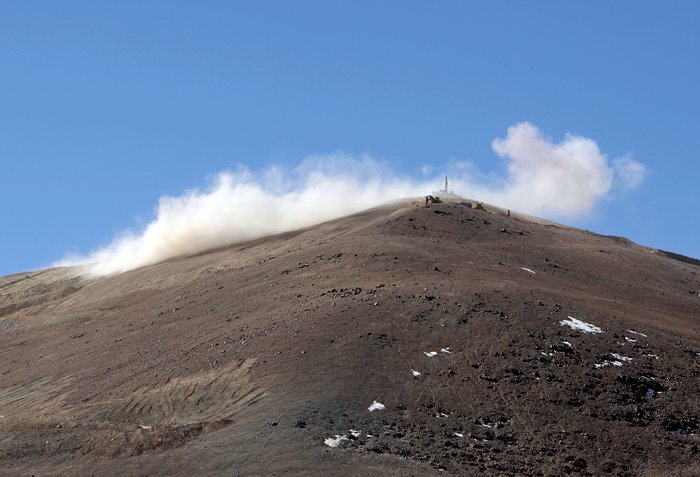 Today a groundbreaking ceremony took place to mark the next major milestone towards ESO’s European Extremely Large Telescope (E-ELT). Part of the 3000-metre peak of Cerro Armazones was blasted away as a step towards levelling the summit in preparation for the construction of the largest optical/infrared telescope in the world.