Artist's impression of Luhman 16B recreated from VLT observations 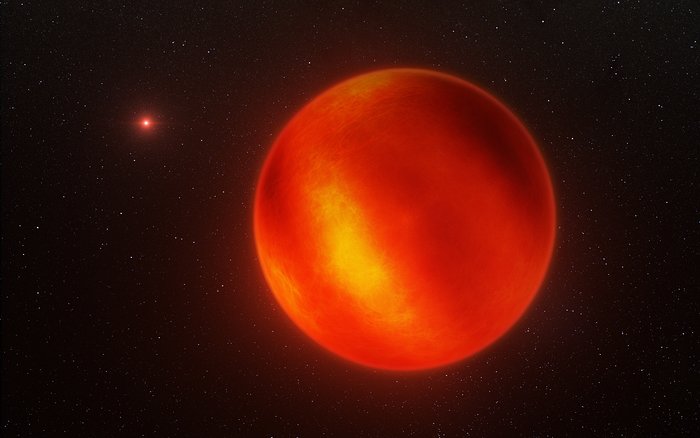 This artist's impression is based on the first ever map of the weather on the surface of the nearest brown dwarf to Earth. An international team has used ESO's Very Large Telescope to make a chart of the dark and light features on WISE J104915.57-531906.1B, which is informally known as Luhman 16B and is one of two recently discovered brown dwarfs forming a pair only six light-years from the Sun.

Note that the faint fine detail on the surface has been added for artistic effect.