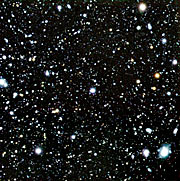 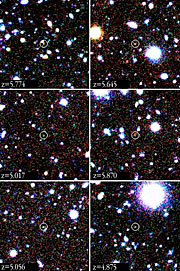 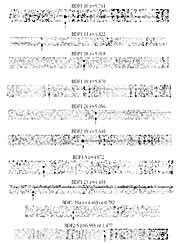 PR-bild eso0326c
Spectra of some of the most distant galaxies known
Skicka dina synpunkter!
Subscribe to receive news from ESO in your language
Accelerated by CDN77
Regler och villkor