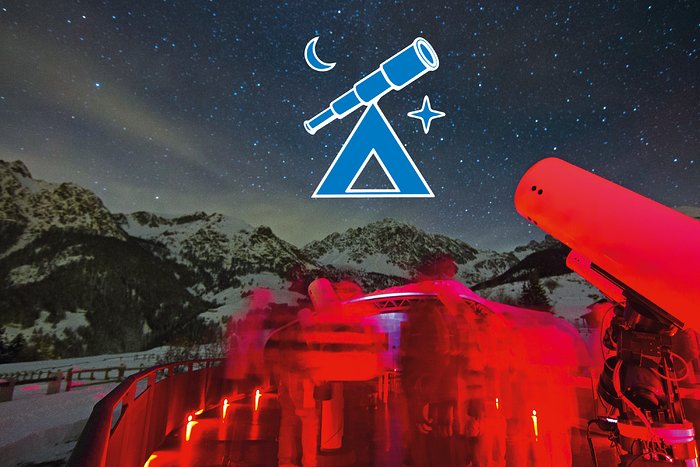 The European Southern Observatory (ESO) and its Science Outreach Network are collaborating with the science communication event organiser Sterrenlab to arrange the second ESO Astronomy Camp — Measuring the Universe. The camp will take place from 26 December 2014 to 1 January 2015 at the Astronomical Observatory of the Autonomous Region of the Aosta Valley, located in Saint-Barthelemy, Nus, Italy. Several partners, including ESO, are providing bursaries that will be awarded to the winning applicants. Read more here.