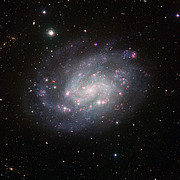 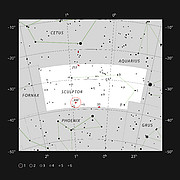 PR slika eso1037b
NGC 300 in the constellation of Sculptor