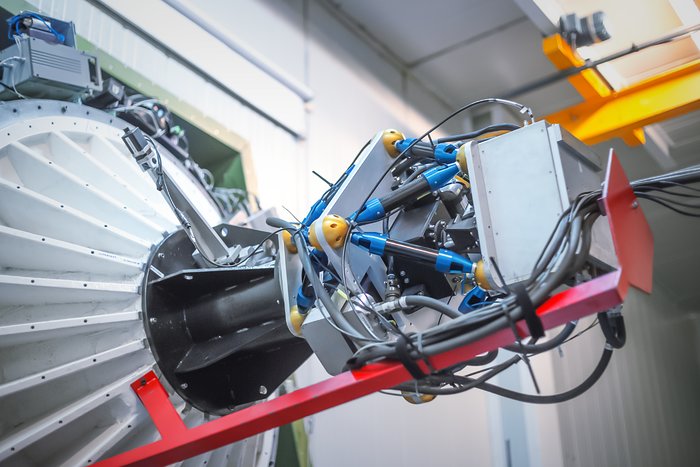 ULTRACAM is an ultra fast camera capable of capturing some of the most rapid astronomical events. It can take up to 500 pictures a second in three different colours simultaneously. It was designed and built by scientists from the Universities of Sheffield and Warwick (United Kingdom), in collaboration with the UK Astronomy Technology Centre in Edinburgh.

ULTRACAM employs the latest in charged coupled device (CCD) detector technology in order to take, store and analyse data at the required sensitivities and speeds. CCD detectors can be found in digital cameras and camcorders, but the devices used in ULTRACAM are special because they are larger, faster and most importantly, much more sensitive to light than the detectors used in today's consumer electronics products.

Since it was built, it has operated at the William Herschel Telescope, the New Technology Telescope, and the Very Large Telescope. It is now permanently mounted on the Thai National Telescope.