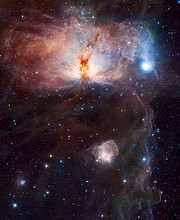 PR Image eso0949a
The hidden fires of the Flame Nebula* 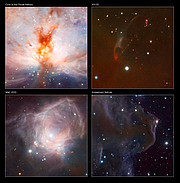 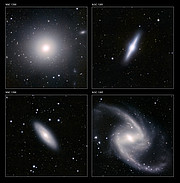 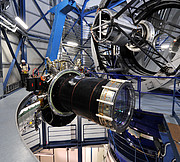 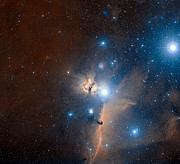 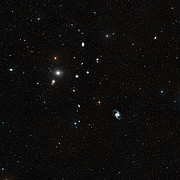 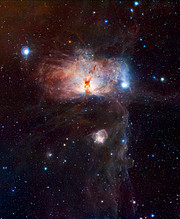 PR Video eso0949p
3D animation of the VISTA telescope
Send us your comments!
Subscribe to receive news from ESO in your language
Accelerated by CDN77
Terms & Conditions