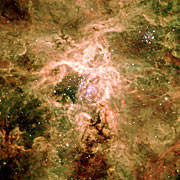 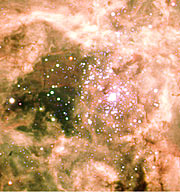 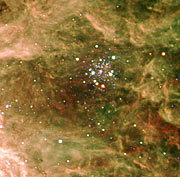 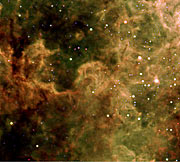 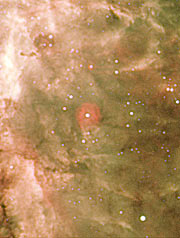 Afbeelding eso0613e
Red Bubbles in Tarantula Nebula
Send us your comments!
Subscribe to receive news from ESO in your language
Accelerated by CDN77
Overeenkomsten & voorwaarden