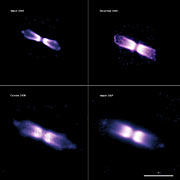 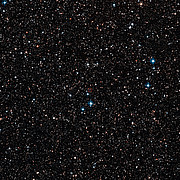 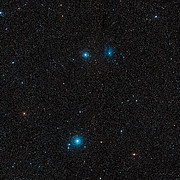 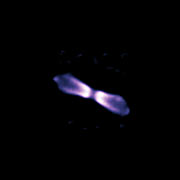 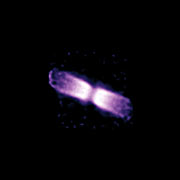 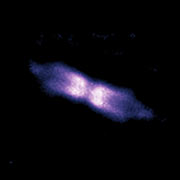 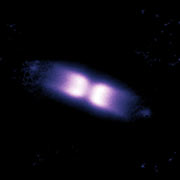 PR videó eso0943b
Artist's impression of vampire star
Send us your comments!
Subscribe to receive news from ESO in your language
Accelerated by CDN77
Szerződési feltételek