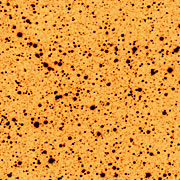 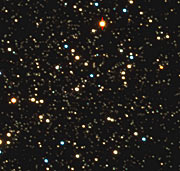 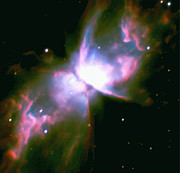 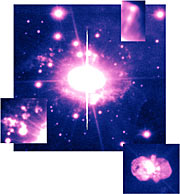 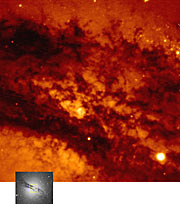 TZ Obrázek eso9820f
The dust band in Centaurus A 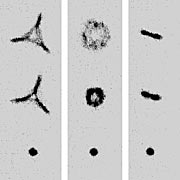 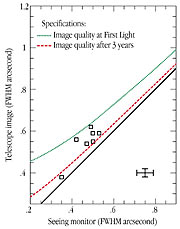