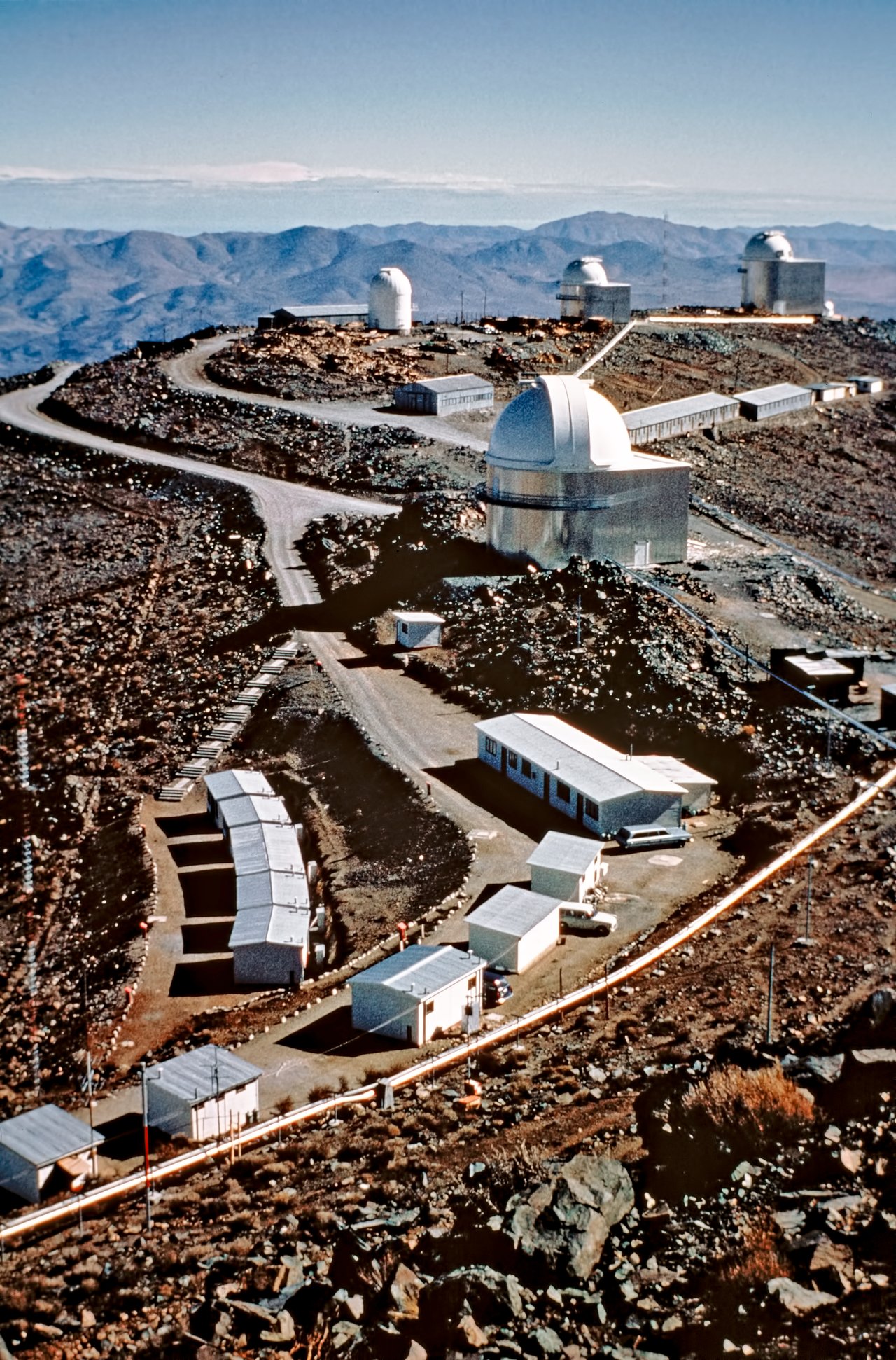 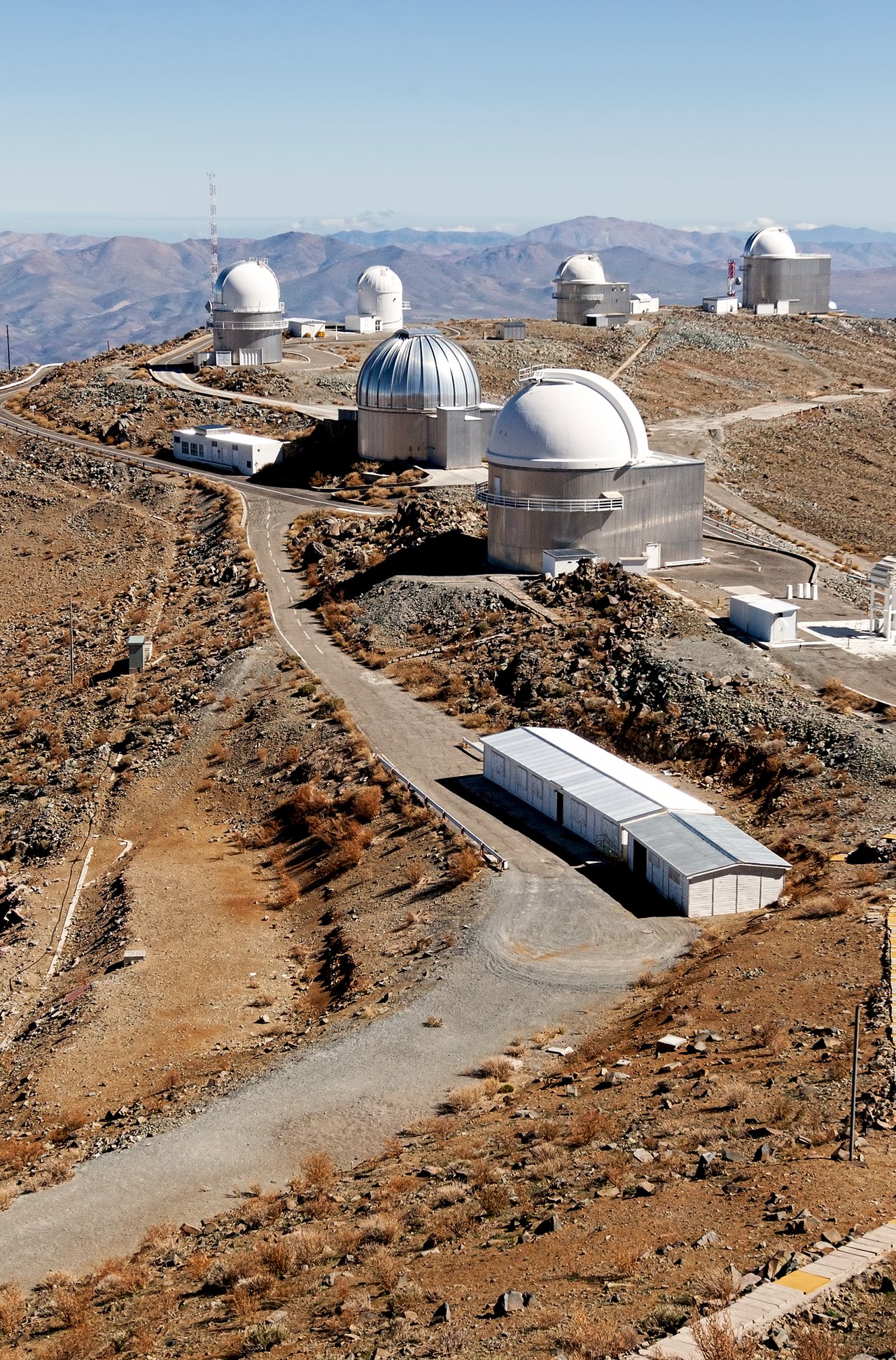 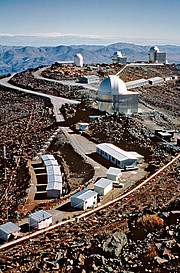 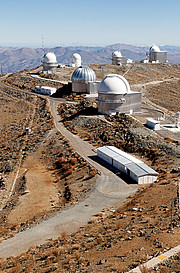 TZ Obrázek potw1210b
A window to the past — La Silla's transformation through time
Pošlete nám komentář!
Subscribe to receive news from ESO in your language
Accelerated by CDN77
Terms & Conditions