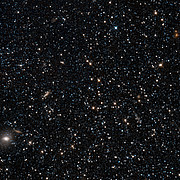 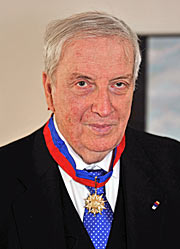 PR Image ann11075b
Hans-Emil Schuster receives prestigious Chilean state award for his contribution to astronomy
Send us your comments!
Subscribe to receive news from ESO in your language
Accelerated by CDN77
Terms & Conditions