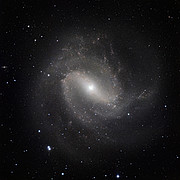 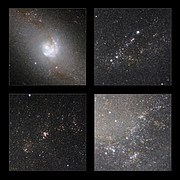 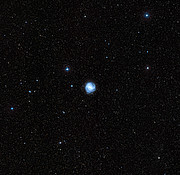 Video PR eso1020b
Panning across Messier 83 in the infrared